‘Off to the races’ for SA assets as Ramaphosa steps in

Stocks surged the most since December 2014, the rand rallied to a three-year high and bond yields fell to a level last seen more than two years ago as market favourite Cyril Ramaphosa took the helm of the South African economy.

“This is the Cyril bonus,” said Wayne McCurrie, the head of portfolio management at Ashburton Investments Management in Johannesburg. “Happy days are here again. So it’s just off to the races.”

Ramaphosa was sworn in as South Africa’s fifth post-apartheid president on Thursday, after Jacob Zuma announced his resignation on Wednesday night. Traders couldn’t be happier to see the end of ex-president Jacob Zuma’s nine years in power.

The 75-year-old leader had driven Wall Street to its wit’s end in recent years amid ratings downgrades, declining growth and a string of scandals. After surviving multiple attempts by opposition parties to oust him throughout his presidency, he agreed to step down late on Wednesday.

The rand rallied to its highest level since February 2015, following weeks of manoeuvres by the ruling African National Congress to remove him from office. The rand held steady at R11.66 to the dollar on Thursday afternoon, following Cyril Ramaphosa’s unopposed election as president of the country in Parliament.

The currency strengthened to a three-year high of R11.67/$ after former president Jacob Zuma made the announcement that he would be leaving office on Wednesday night.

Zuma resigns: Now for the hard part as ANC must step up ONE sorry chapter in the recent history of South African politics has thankfully come to an end with the resignation on Wednesday night, February 14, of Jacob Zuma, writes writes Gary van Staden.

While the bane of the countless talking heads will continue to pollute the political environment for some time, the focus must now shift to the new leadership of the African National Congress (ANC) to stand and deliver.

It would be gratifying to see the dedication and purpose the ANC put into ridding itself of Mr Zuma now directed into rebuilding the national economy, dealing with the rampant corruption still residing in the ANC which cannot all be blamed on Mr Zuma, improving its shoddy governance record and serving the people.

Why it would be in everybody’s interests to regulate cryptocurrencies 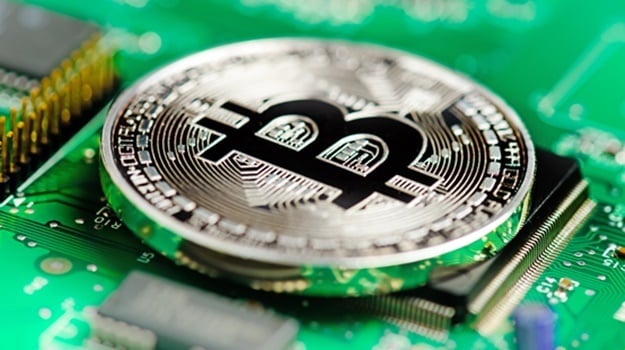 There are growing calls for regulation of the cryptocurrency market, which is rapidly approaching a market capitalisation of $1trn. But there’s little agreement about the forms this should take.

If the case for government regulation is strong, the case for a clear, coordinated regulatory approach is even stronger. It would increase the flow of institutional capital into cryptocurrency markets. And that would further strengthen corporate governance in cryptocurrency companies.

The trick for regulators is to balance investor protection and systemic stability with the need to protect innovation and encourage capital formation in different legal systems, writes Desné Masie.