German software giant SAP said on Thursday that SA’s Companies and Intellectual Property Commission (CIPC) has laid charges against it with the police in connection with Eskom and Transnet contracts it facilitated, with assistance from Gupta-linked companies as third parties.

The company said in a telephonic press conference that a recently-concluded investigation by law firm Baker McKenzie had found irregularities in the management of these third-party transactions and adherence to internal company processes.

As of April the Yellow Pages will have a new look and feel, including a new logo, new brand positioning, and a new strategy to increase its footprint with a younger and digitally savvy audience.

The company announced that it would offer a new bundle of digital products for potential customers, including a self-registration option for companies which is expected to be more search friendly.

As part of the new look and feel, the Yellow Pages is also relaunching its app which will eventually see over 100 000 small and medium businesses registered. 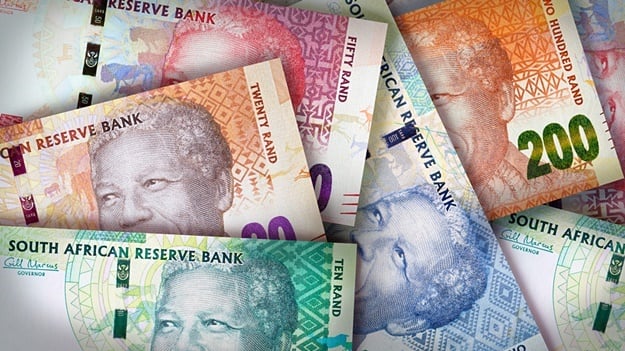 The SA Revenue Service has so far collected R2.7bn through its Special Voluntary Disclosure Programme, or SVDP. The tax authority expects to collect a further R580m by the end of March 2018.

According to a statement issued by the revenue service on Thursday, South Africans with unauthorised foreign assets and income have used the disclosure programme to enter into agreements with SARS to the value of over R3.3bn.

The R3.3bn also includes agreements reached with SARS related to information contained in the Panama Papers.

Close to 2 000 South Africans were identified in the Panama Papers, a tranche of emails leaked in 2016 which exposed large amounts of money sheltered in tax havens.

“Income inequality is a problem. If you don’t do something about it, they will set up the guillotines. Marie Antoinette’s life did not end well.”

That’s what Michael Bloomberg, founder of Bloomberg LP and regarded as one of the richest people in the world, told a Cape Town audience on Wednesday during an an event with the theme “The Future of South Africa”, hosted by Bloomberg LP.

“People take money from the rich and give it to poor for selfish reasons. We don’t want them to set up guillotines, but people want jobs. It is about self-esteem,” he said.

In February the city published a new property valuation list, which was criticised by residents for overvaluing properties, with some facing drastic increases of over 100%.

The increased valuations would have hiked the commercial value of properties and lead to considerable increases in rates and taxes for property owners across SA’s richest city.

According to the mayor’s office, a total of 8 000 new valuations have been identified as “potentially” overvalued. Owners will from next week be sent letters informing them about the changes.