Richard Branson joins Hyperloop board as it guns for $200m funding 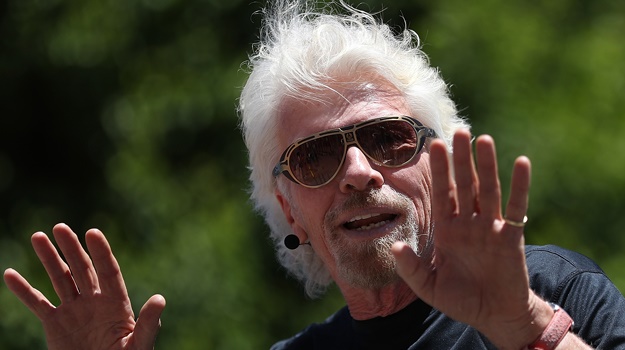 London – Billionaire Richard Branson has joined the board of Hyperloop One, as the futuristic mode of tube-based transportation embarks on a major fundraising round.

Virgin’s investment is part of the $85m Hyperloop raised in September, which included backing from global container-terminal operator DP World, Caspian VC Partners, and WTI. Hyperloop is additionally looking to raise over $200m early next year, according to a person familiar with the company’s plans.

The tube-based transportation system was first theorised in a white paper in 2013 by Branson’s fellow billionaire Elon Musk.

In July, Musk – who isn’t involved in Hyperloop One – revealed on Twitter that he’d received “verbal government approval” to build a hyperloop capable of ferrying passengers between New York and Washington in 29 minutes.

Hyperloop One, which has been testing in Nevada – with a pod reaching speeds of 192 miles per hour traveling a distance of 1 433 feet – is burning through money, and will need to raise new capital by the middle of 2018, said the person, who asked not to be named discussing private information. Hyperloop has already raised more than $150m in debt and equity.

A spokesperson from Hyperloop One didn’t respond to a request for comment on the new funding round.

“After visiting Hyperloop One’s test site in Nevada and meeting its leadership team this past summer, I am convinced this groundbreaking technology will change transportation as we know it and dramatically cut journey times,” Branson said.